“Yesterday, Chairwoman Kleeb declared that independent and conservative voters are not welcome in the Nebraska Democratic Party. She stated that these voters “who turn on our party and our values and our platform” are not wanted. This rhetoric is extremely divisive, counterproductive, and shows her lack of leadership and unwillingness to unite Nebraskans.

“The Douglas County Republican Party will continue to create a welcoming, unifying environment. We will continue to work hard every single day to ensure that Nebraskans have a responsible voice representing them at all levels of government.” 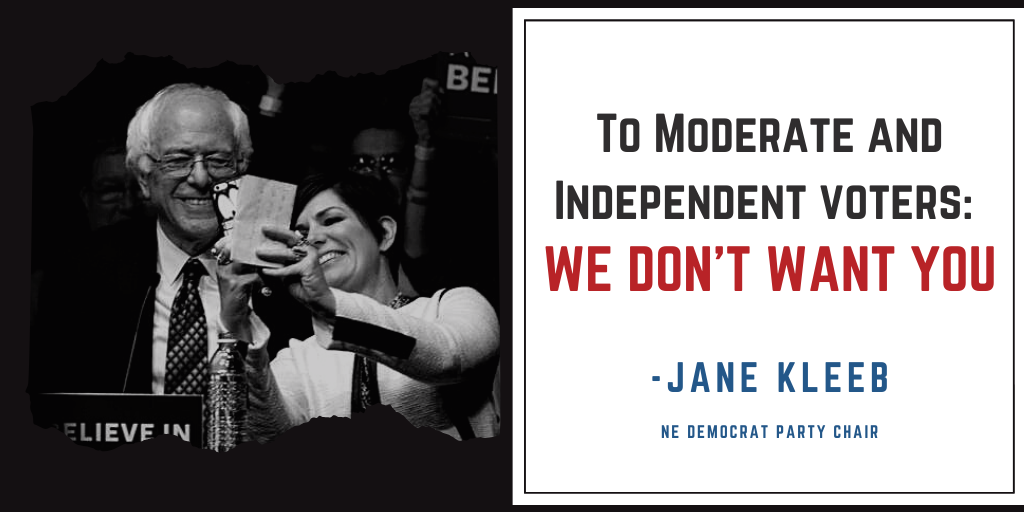 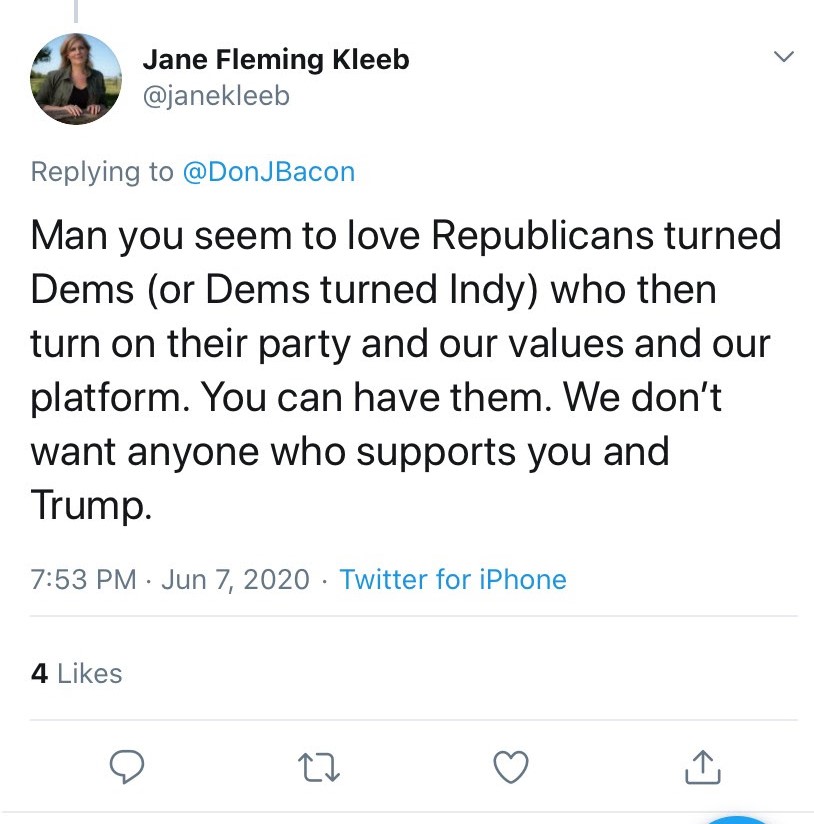